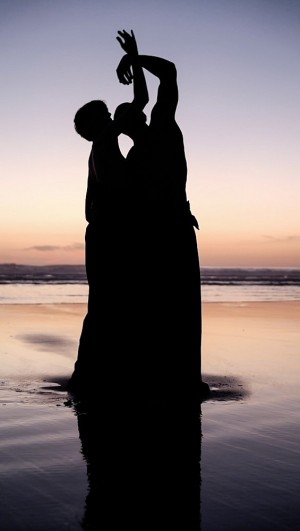 François Rousseau  defines himself as an  image maker. He began to develop images with drawing and painting, then he concentrated the last 20 years on photography and today photo and drawing ( doing his own storyboards) come together to elaborate his motion pictures project as a director.   On one side he develops his celebrity portraits and fashion pictures with STYLE and one the other hand he explores SHAPE of human body that unfolds in dance and sport.

After receiving in 2001 the “VILLA MEDICIS HORS LES MURS” prize, his photographs were exposed in 2009 at The “Maison Européenne de la Photographie” in Paris ; The M.E P. consecrated his work with a personal exhibition of his important American project “ATELIER”, produced between New York and Los Angeles. 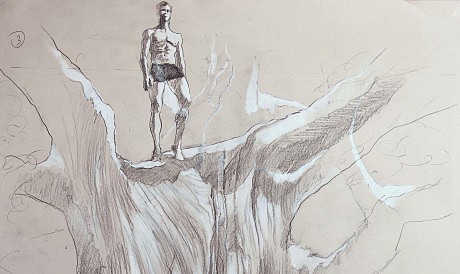 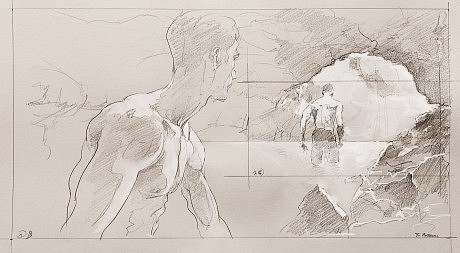 2008   MEN IN MOTION, The art of the male dancer, Rizzoli NYC Publisher

2002   Recipient of the « VILLA MEDICIS HORS LES MURS/AFAA » award. For the Médicis project, rousseau went to New York , and it was here where he started to work with large format photographs (using an 8x10 camera). « HABIB,NYC » is a mix of realistic portraiture and fictional composition, focusing on a 20-years old boxer living in brooklyn